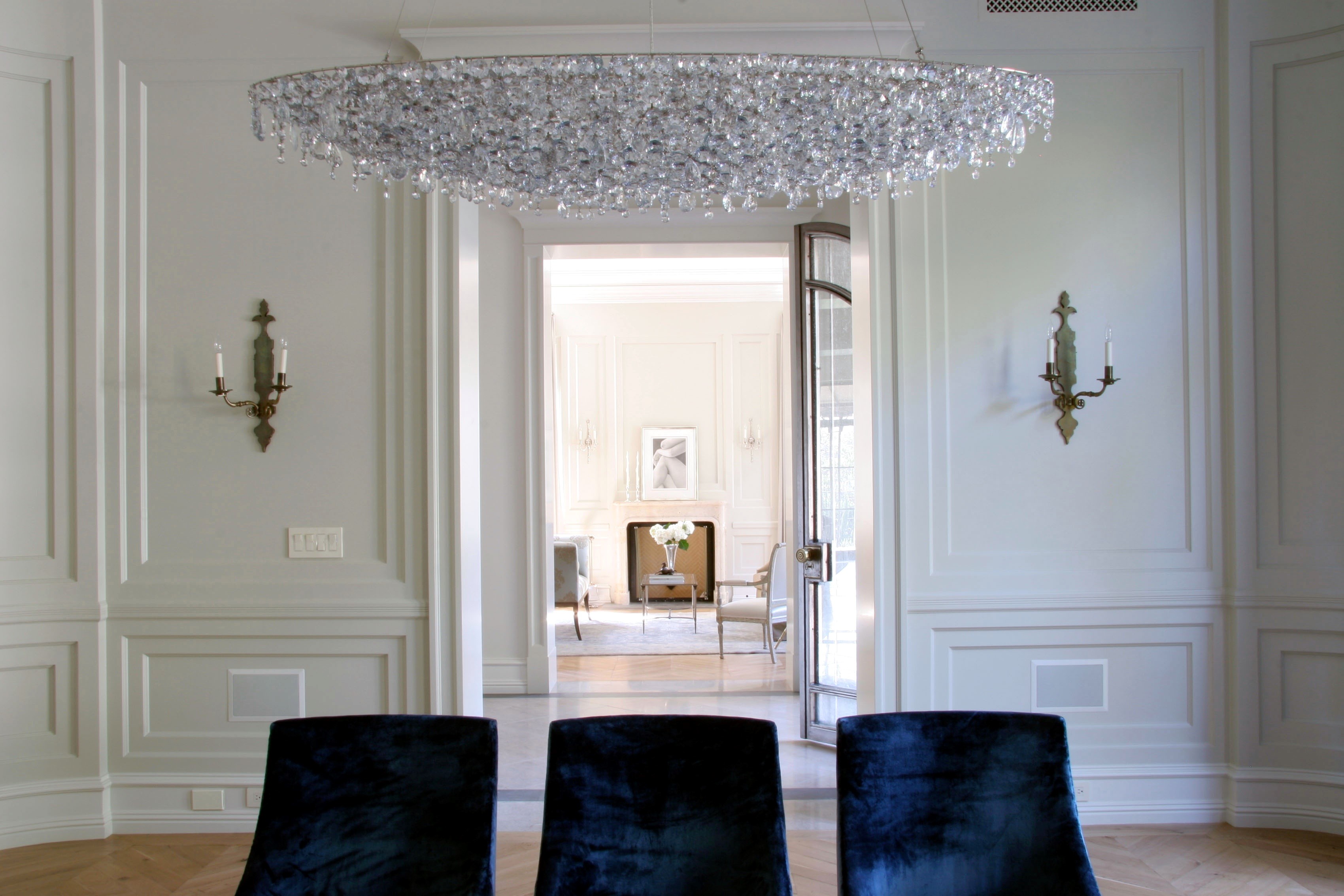 "The Chateau” by William Hefner

Sold at a record-breaking price per square foot. Prior to hiring The Radcliffe Group, the seller met with several other local agents, all had suggested the seller to list the house with a price that was significantly lower than what the home ultimately sold for, which was for more than seller expected. 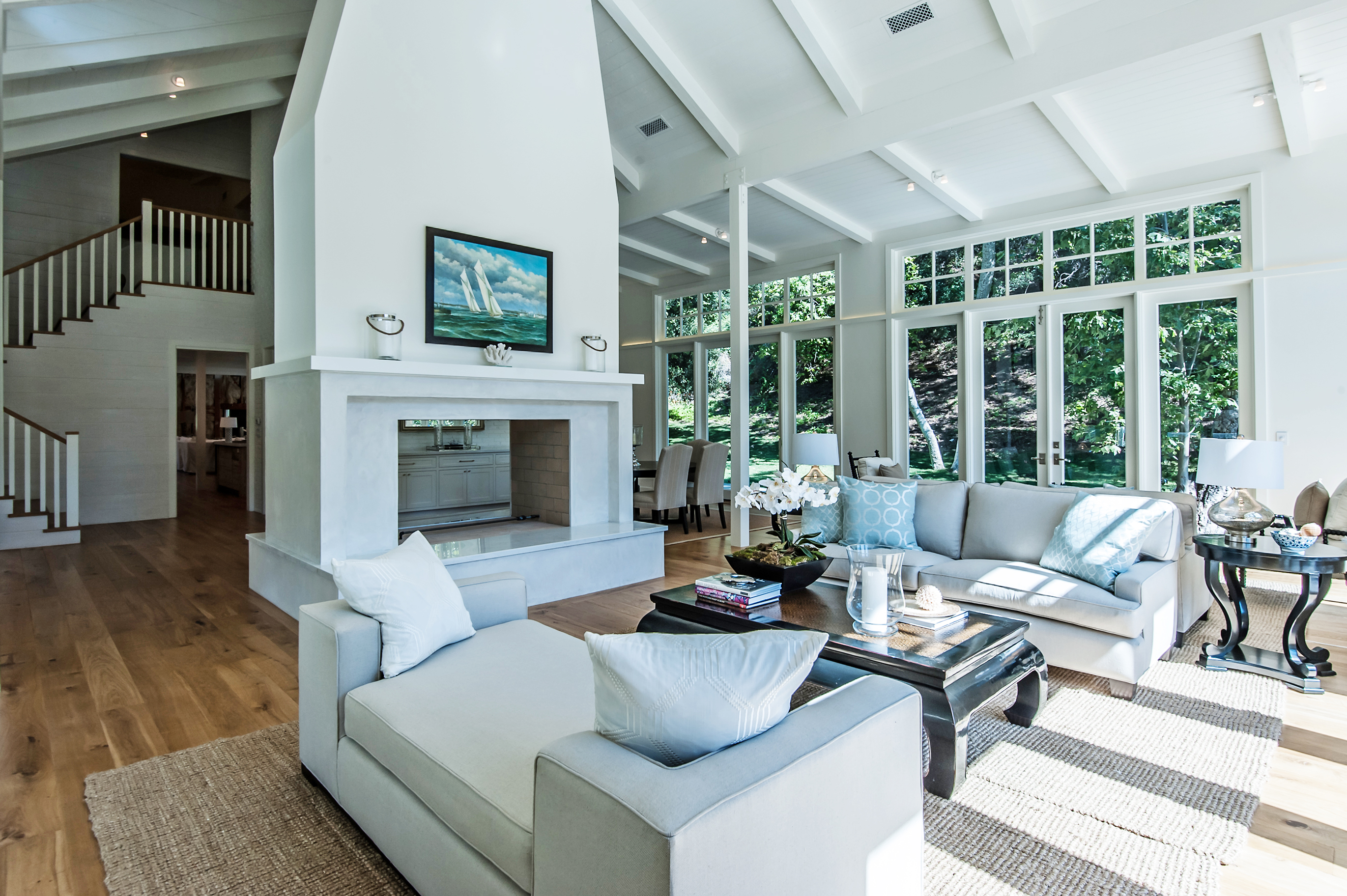 "Robert Radcliffe did an outstanding job selling our home in Malibu. Our home was still under construction with permits pending and Rob was able to masterfully navigate the issues and negotiations with his knowledge of the market and communication skills. Rob was always responsive and professional and I would highly recommend him to anyone who is considering buying or selling a home." 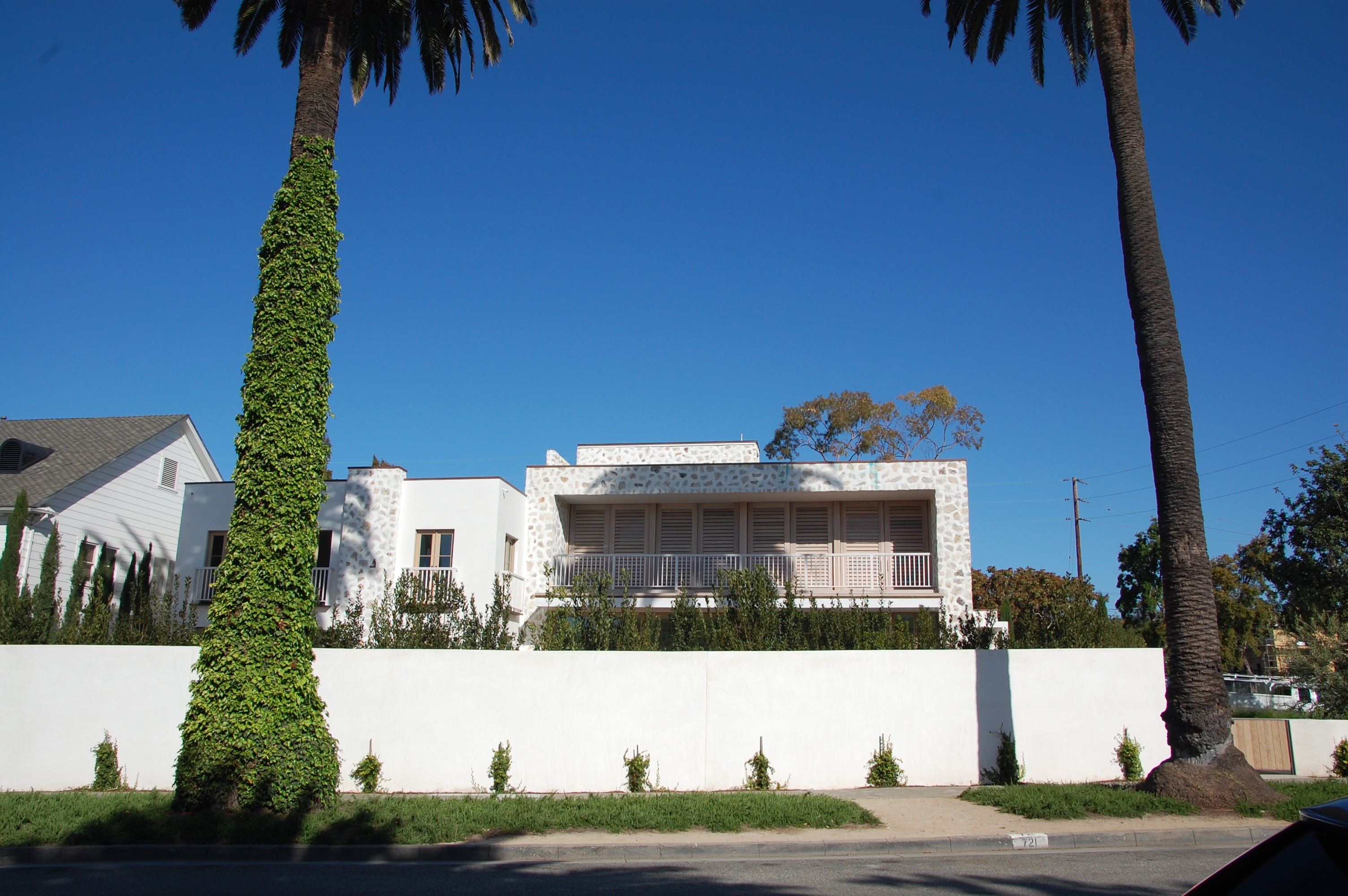 Sold at a record-breaking price per square foot. This beautiful home was sold to a buyer "privately” before the construction was fully completed. The house was sold for SIM more than any other local agents had anticipated and higher than the comparable sales.

"Rob helped us with two highly complicated transactions. First, he found us our dream home in Malibu, and then helped us sell our home Santa Monica. Both deals were done in a manner of a few months and required lots of interaction and problem solving. I would highly recommend Rob and his team to anyone looking to buy and sell at the same time as he handled both transactions incredibly well."
- Nate and Ali Walton

Sold “privately” prior to completion and with multiple offers.

"We are real estate developers and have used Rob for many years. All of the projects we did with Rob were extremely successful. He and his team are certainly at the top of the business." 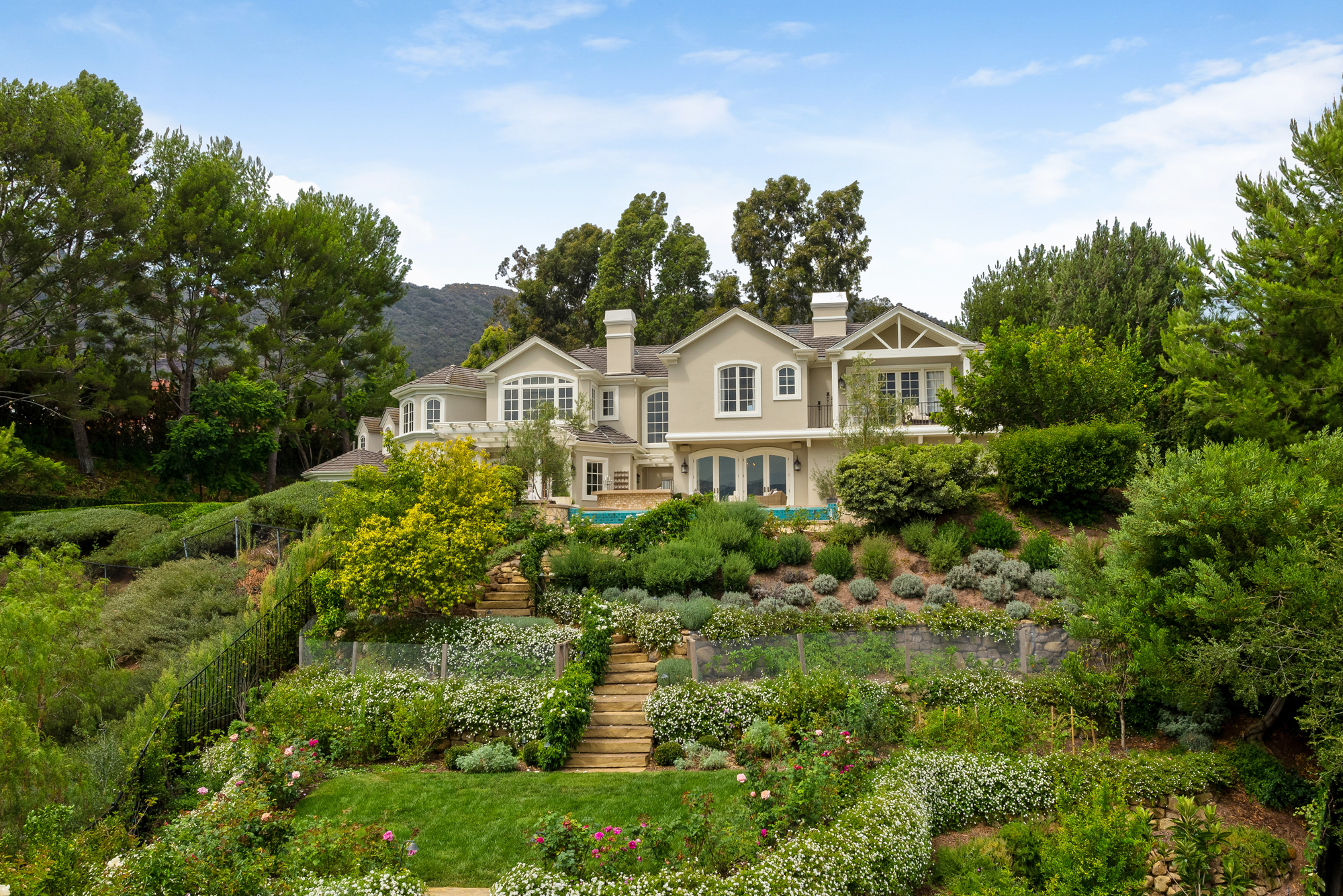 Previously listed by three other agents for over one year. Rob sold "privately” within two months.

"No words can express my love, thanks and gratitude to Rob and the entire Radcliffe Group. He made selling our family home of 18 years easy! Rob was our realtor 19 years ago when we bought a “tear down" North of Montana and built our family dream home. I never even considered anyone but Rob Radcliffe to work with again, 19 years later! Our loyalty to Rob was not only because of his expertise and professionalism but most of all his "good character and honesty, that is so important nowadays. We sold our home so quickly we barely had time to find a new one! But we did. With the help of Rob, his team member Jessica Dubin and the entire Radcliffe Group we actually sold our home and bought two new ones, one in Malibu and Brentwood! All three escrows closed simultaneously! How cool is that!

I've worked with Robert to sell multiple homes and he has always done an effective job negotiating on my behalf and managing all of the component pieces to get transactions completed successfully. I value his expertise and professionalism and find him to be a very effective resource for handling my real estate needs. 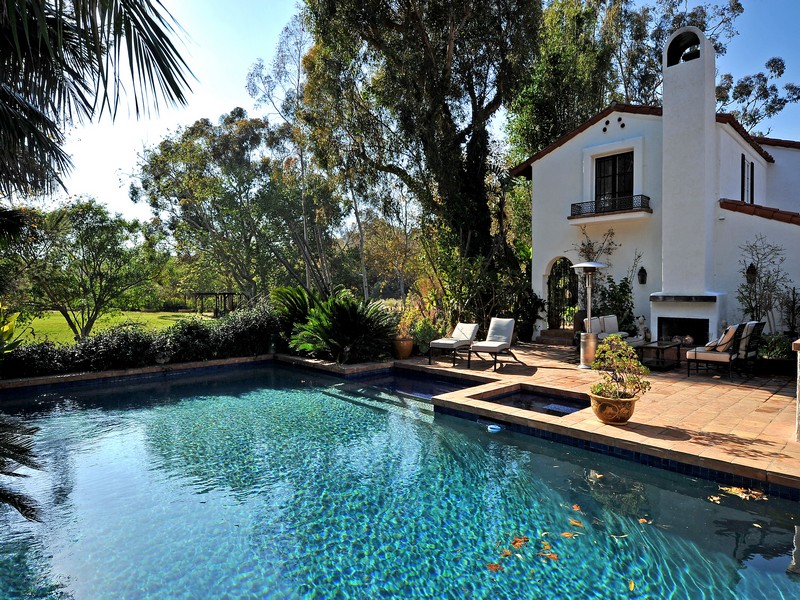 Sold privately after being listed previously with another agent for over one year.

“Robert helped us through a difficult transaction and brought it to a close very successfully. He was knowledgeable, steady, and, in spite of a few ups and downs, kept his sense of humor throughout the negotiations. If we ever buy again, we will of course turn to Robert and the team supporting him. Highest marks to all of them."
- Nancy and Rod Sanders

Previously listed with another local agent for over a year, The Radcliffe Group generated multiple offers, successfully selling the home within a couple months.

"It is a pleasure knowing you all of these years and thank you for doing such an outstanding job with the sale of our home. Your continued success is well-deserved. I have the utmost respect for you, both professionally and personally."
- Steve and Kristen Dark

"Robert Radcliffe was our agent when we sold our house and Tara, on his team, was our agent when we bought our new house. We had an amazing experience in both cases. They are incredible negotiators and are very professional and responsive. They held our hands during the entire process and made the experience as painless as possible. We managed to sell high and buy low in this incredibly competitive market. We one hundred percent recommend Rob’s team."
- Aida Masaheri and Robert Naraghi

Previously listed by another agent for over one year. 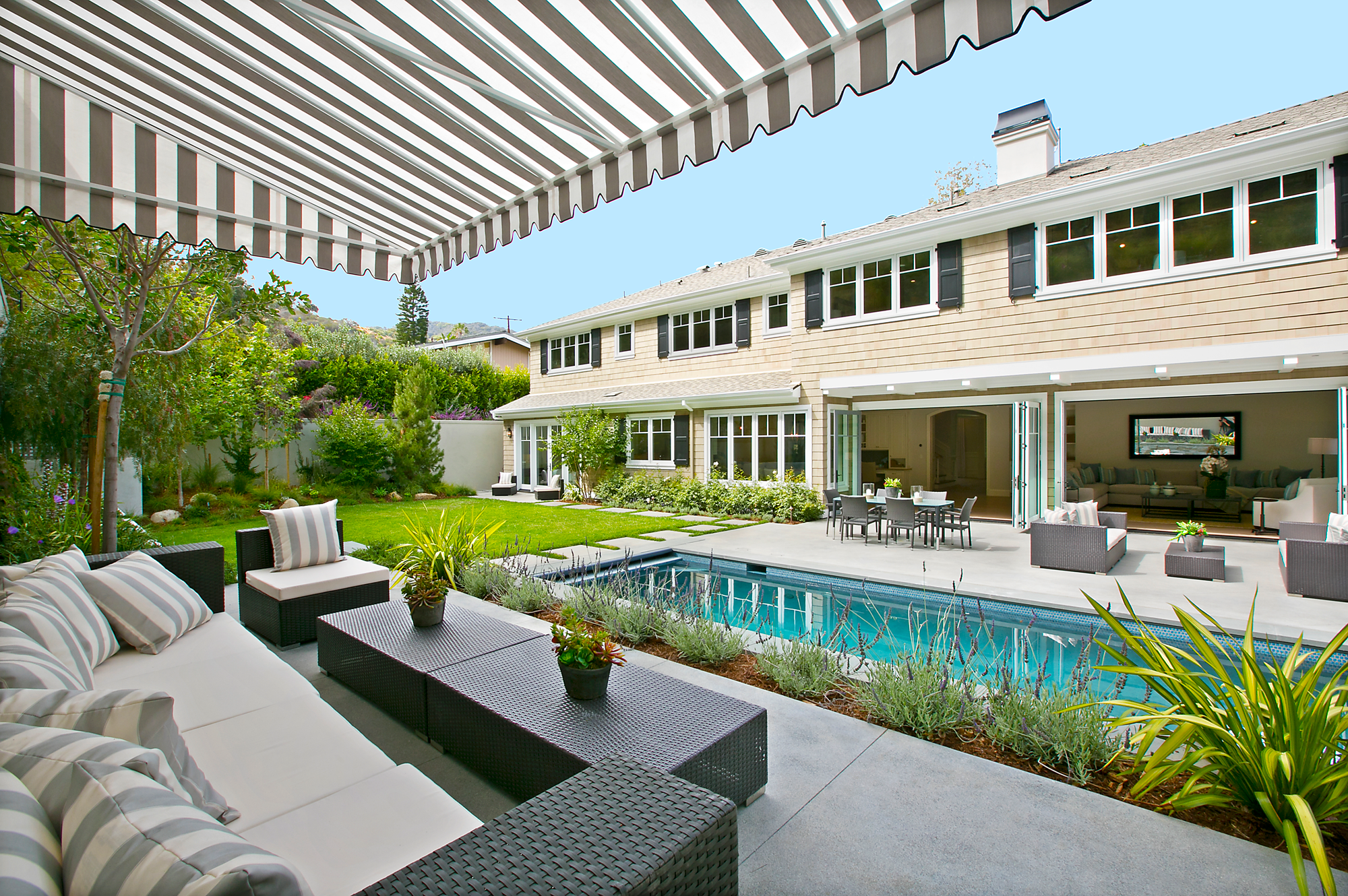 Sold with multiple offers the first weekend of coming onto the market. 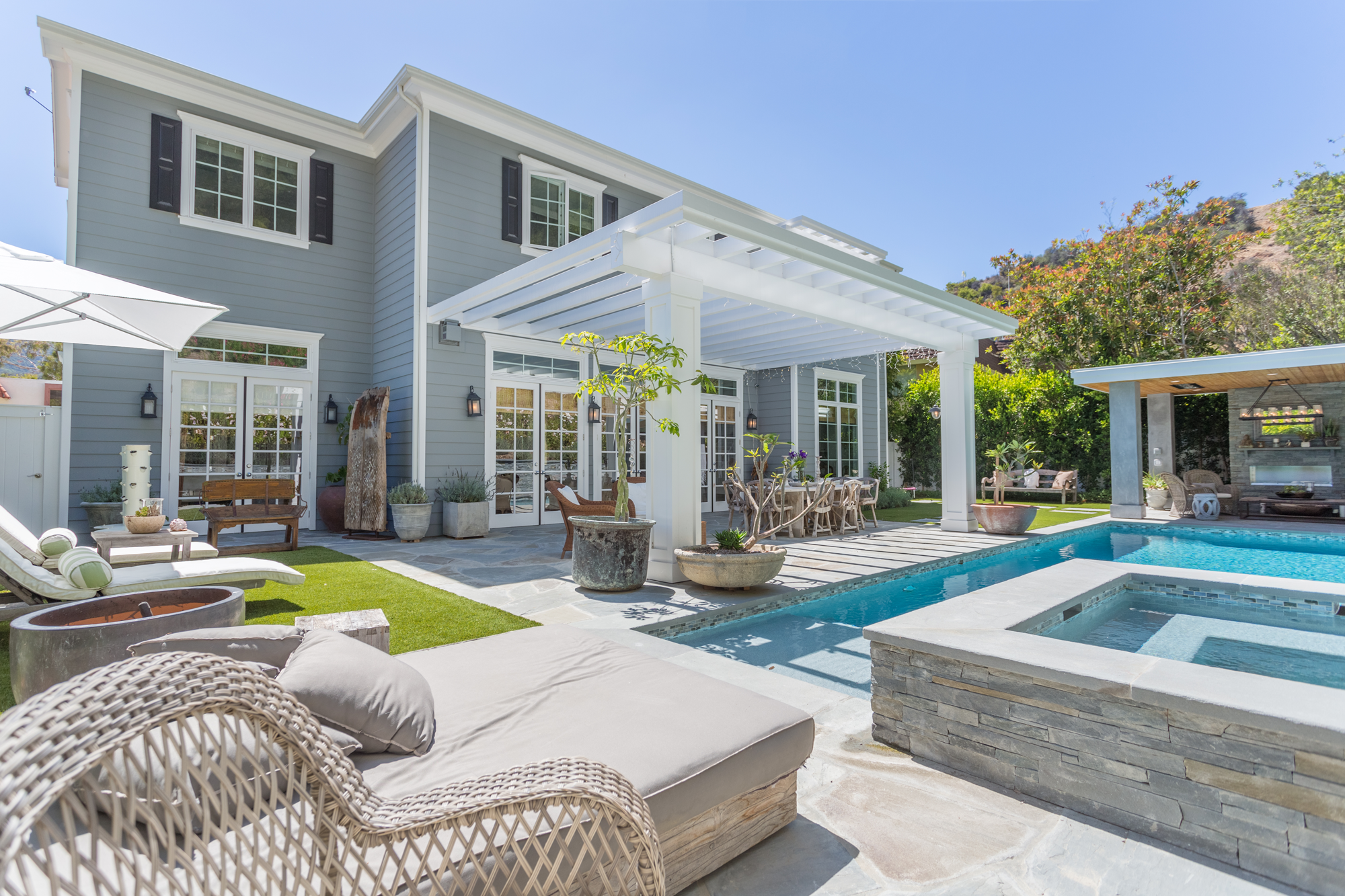 Previously listed with 7 agents for 2+ years before Robert sold.

"If you're considering the sale of your home, my wife Jodi and I highly recommend Robert Radcliffe and his group, The Radcliffe Group. Our home was listed with three other agents at another firm for several months without success. They had only 4 showings in 3 months which left us questioning the market. Before making a change in representation, we met a few different agents, including with Robert Radcliffe. After careful review and a lot of consideration we chose Rob because of his experience, enthusiasm and our strong belief that he was being direct and truthful with all of his recommendations to sell our home. We are happy to report that our decision was the right one. Robert and his team met every promise, which led to our home successfully selling within 2 weeks on the market and closing escrow about 2 weeks later. Robert navigated the transaction with precision and simultaneously calmly guided us with confidence. Being in commercial real estate, I have seen brokers who don't perform well by only reaching for the low hanging fruit and not having the calming effect to resolve all issues. Rob services personal interaction and most importantly results are with great appreciation. Thank you to Rob and the whole team."
-Elliot S. Zorensky 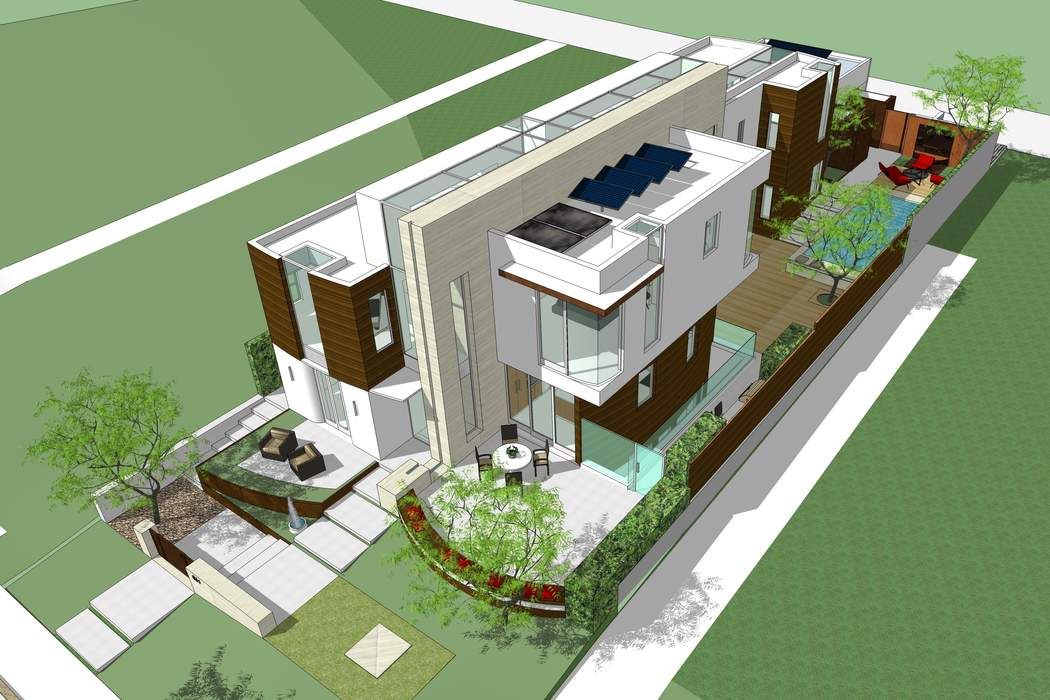 "Rob has been a tremendous resource, along with his very competent staff, that resulted in a smooth sale process for my property. He has great tenacity and a healthy sense of humor, which is sorely needed in this business. I am a developer and intend to use Rob Radcliffe for all my transactions. He's made the process great, even enjoyable."
- Ginger Matthews

Sold privately in less than a week at full asking price with multiple offers. 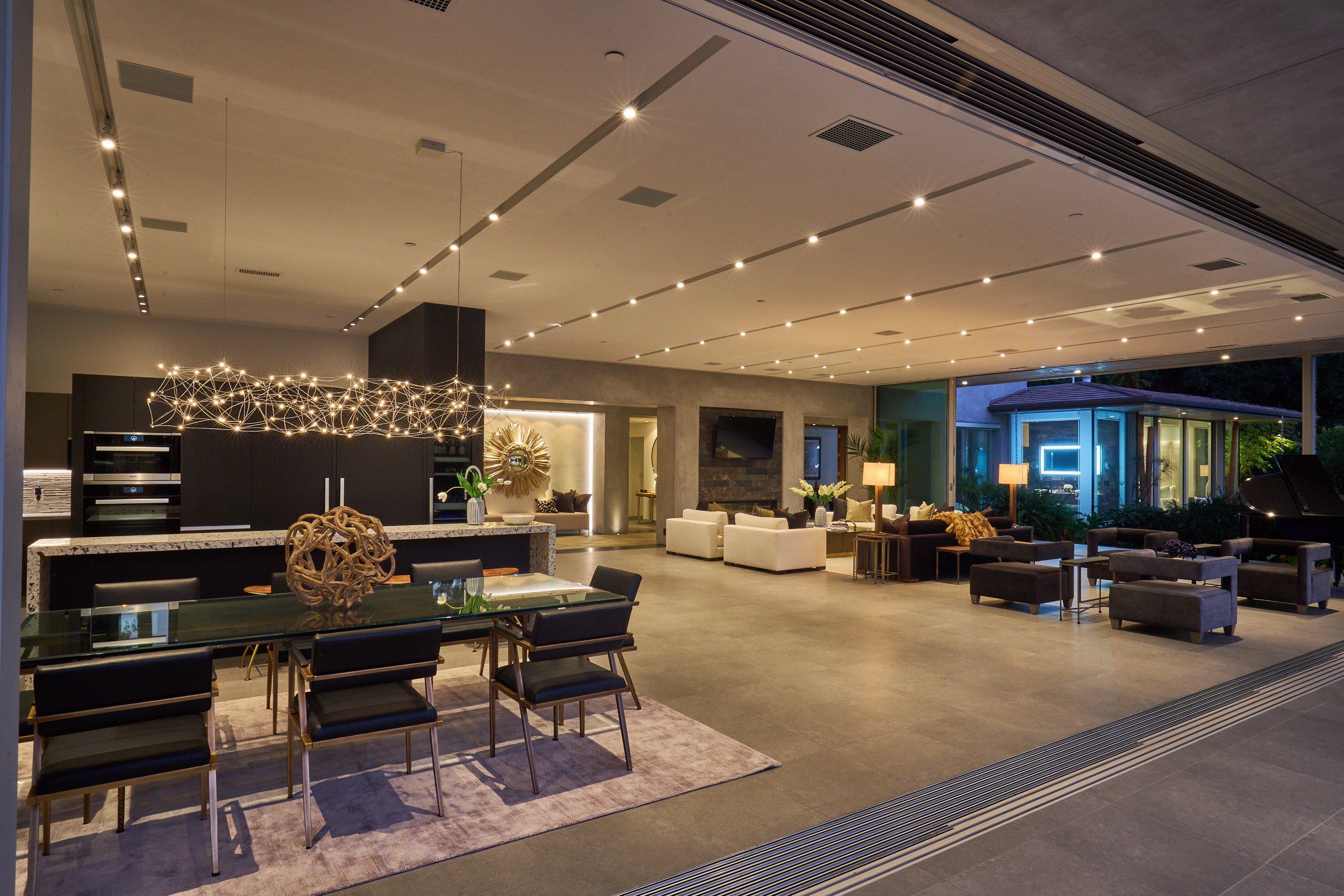